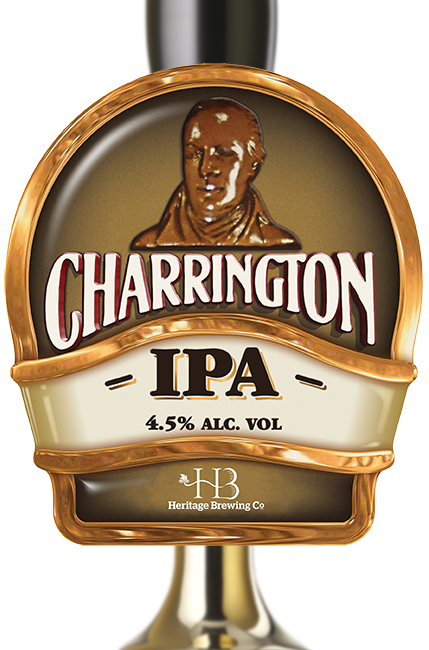 Charrington was a London Brewery, founded in the early 18th century. The main Charrington brewery was finally closed in 1975 although IPA continued to be brewed in various breweries. Charrington I.P.A. was very successful across London, selling nearly 1m barrels p.a. in the 1950’s A malty aroma with resinous English hop notes. It has a pleasant hoppy bite leading to a smooth malty flavour. 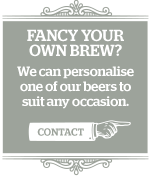